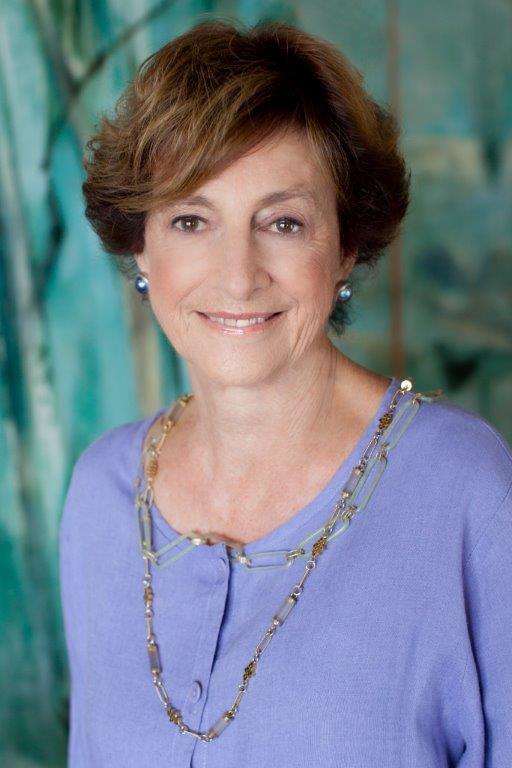 “My work embraces my immediate surrounding and my native Hawaiian heritage. I use designs, images and references from ancient and modern cultures; layering them between transparent veils of color.”
– Mary Philpotts McGrath