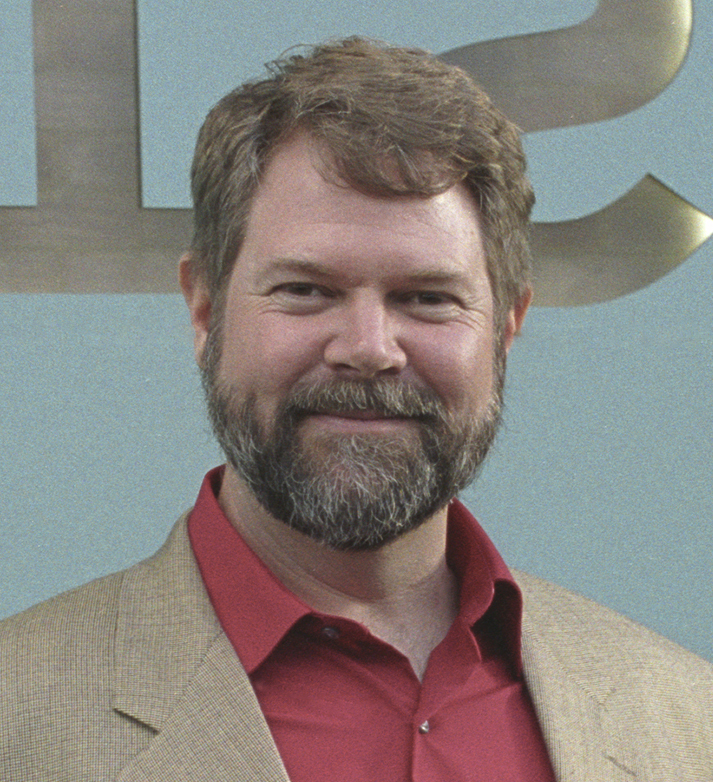 David B. Smith is a Hawaii born artist working almost exclusively in the medium of printmaking. Smith received his BFA in Printmaking from the University of Hawaii and a Higher Diploma in Fine Arts from The Slade School of Fine Art, University College London.

At The Slade, Smith was under the tutelage of master printer Stanley Jones., called the Father of Modern British Lithography and printer for such notable artists as Braque, Picasso, Giacometti, Man Ray, Henry Moore, and HRH Charles, Prince of Wales, to name a few.

As a printmaker, it can be said, you are never alone. The artists and teachers that came before us, the colleagues who have influenced and continue to assist us in what is often a collaborative effort, whether it be in sharing a studio space, a press, techniques or ideas, printmaking connects us as artists and helps to inform our vision. I have been making prints now for over 35 years, much of that time split between my home in Hawaii and my home away from home in London, England.

Smith’s prints are created by laboriously hand printing one layer or drawing upon another, each transparent color interacting with the previous to give a visual sense of harmony that is so natural to the art of printmaking. The ultimate goal is to create images with a sense of narrative and magic!

His work is included in the permanent collections of the Ashmoleon Museum, Oxford, England, the Honolulu Museum of Art, The Strang Print Room, University College London, The Hawaii State Foundation on Culture and the Arts, The Doris Duke Estate, Shangri La, The Printmaking Museum of Douro, Alijo’, Portugal and the Government of the Marshall Islands Collection as well as numerous private collections in the US and abroad.

In May of 2005 Smith was elected to the Royal Society of Painter Printmakers as an Associate Royal Etcher (ARE). He is the first Hawaii-born artist to receive this title.